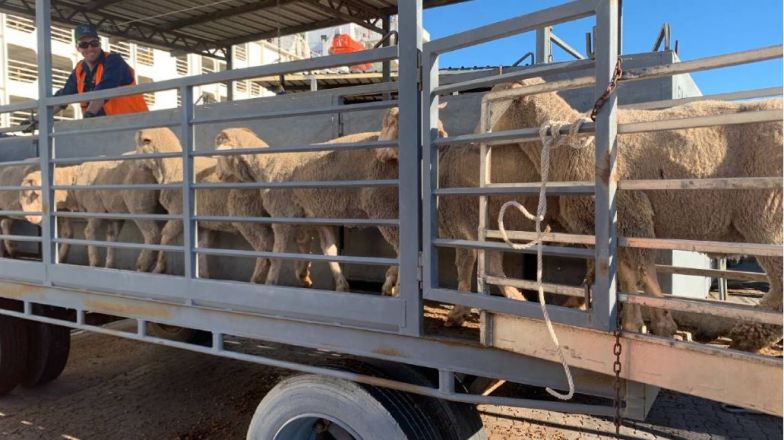 The Australian Livestock Exporters’ Council (ALEC) welcomes the Federal Court’s decision that allows the exemption for sheep to be exported on the MV Al Kuwait to stand.

“Animals Australia’s appeal to the Federal Court was based on nefarious grounds and deliberately aimed at causing maximum disruption to the exporter. This was not about animal welfare; it was about trying to stop the live sheep trade to the Middle East. We welcome the Court’s common-sense decision in finding that Animal Australia did not have grounds for procedural fairness in the Department making its exemption decision.” says Mark Harvey-Sutton ALEC CEO.

“ALEC did not make a submission to the exemption process as it was not solicited, and we wanted the regulatory decision to be made purely on its merits and our stance has been vindicated. Had Animals Australia been successful in its appeal the ramifications would have been significant and potentially impacted all agricultural exports. Questions now need to be asked why Animals Australia felt so entitled that they have a right to provide unsolicited and uninformed submissions to processes that do not invite third party submissions and relate directly between the applicant and the regulator.” say Mr Harvey-Sutton.

“The Al Kuwait is the world’s biggest purpose-built livestock vessel and has recorded excellent animal welfare outcomes. With greatly reduced stocking density and appropriate risk management practices and plans in place the shipment will provide the Middle East with much needed protein and supply chain security.” says Mr Harvey-Sutton.

The health and wellbeing of the vessel’s crew as well as the sheep to be exported as part of the remain the exporter’s top priority. The crew have all recovered and on board, fodder has been loaded and the vessel is now ready to load sheep in order to leave Fremantle before midnight Wednesday as the exemption required.

“Never has the maintenance of international trade been more important and as a country we should be doing our utmost to facilitate this, showing respect for these longstanding relationships and to service food security needs globally.” says Mr Harvey-Sutton.