“We will not waver in our commitment to Australia’s ongoing leadership role in a sustainable, ethical global livestock export industry.” 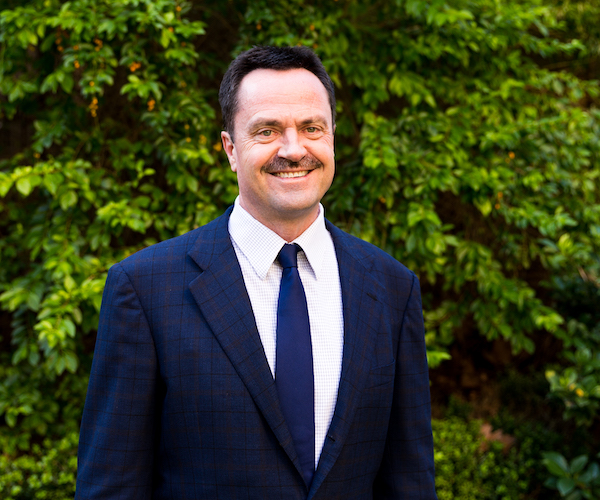 Q: What does livestock export involve?

A: Traditionally, livestock exporting involves the transport of live animals by sea, air or road from one country to another.  Over 130 countries around the world export live animals.

As an island nation, Australia utilises air and sea transport to move livestock to destination markets.

Australian exporters accept the responsibility to ensure the welfare of slaughter/feeder livestock through to the point of slaughter. That means Australian exporters, even after animals are discharged and sold, continue to trace animals, train staff and upgrade facilities along supply chains to the point of slaughter. Exporter and facility standards are independently audited by accredited international audit companies to Australian livestock export standards that are higher than the international animal welfare standards

Australia is the only country to have made this a requirement of trade.

Australia has a long history of exporting livestock to many countries around the world and for many reasons, which have changed over time.
In today’s trade, many countries want Australian livestock because:

Q: What kind of animals does Australia export live?

Feeder animals are younger and lighter animals that spend time in a feedlot to gain weight before being slaughtered.

Slaughter animals are heavier livestock that are already at a suitable weight for processing at an abattoir. What might be deemed a suitable slaughter weight varies between Australia and our import markets.

Q: What types of slaughter methods are used in overseas abattoirs?

A: There are almost 600 approved abattoirs in more than markets that have been approved to slaughter Australian livestock under the Exporter Supply Chain Assurance System standards. The exact numbers are held by the Department of Agriculture and Water Resources, as the regulator of the trade.

Australian livestock must only be slaughtered in these approved facilities.  Slaughter in facilities that are not approved is a breach of ESCAS and can result in additional conditions or restrictions being placed on Australian exporters.

In the case of Indonesia, our most important market, pre-slaughter stunning of cattle has grown enormously, from under 10 per cent five years ago, to around 95pc today

The increasing use of stunning has helped develop more humane slaughter practices but is not yet universally accepted as part of the halal and kosher slaughter process. The international animal health and welfare body, the OIE, does permit non-stunned slaughter under certain guidelines. Non-stunned slaughter can be performed in a way that an animal can lose consciousness quickly.

ALEC’s policy is to encourage the use of stunning prior to slaughter and as an industry we are working towards this goal.