Mark Harvey-Sutton was appointed as Chief Executive Officer and Company Secretary of the Australian Livestock Exporters’ Council on 18 January 2019.

Previous to ALEC, Mark was the Manager of Rural Affairs at NFF, the a/g CEO of the Sheepmeat Council of Australia and Policy Director of Cattle Council of Australia. Before joining those organisations Mark worked for the Australian Government across a range of roles and issues including as Assistant Director, Meat and Livestock Policy at the then Department of Agriculture Fisheries and Forestry, and as Departmental Liaison Officer for the Minister for Regional Australia, Regional Development and Local Government. 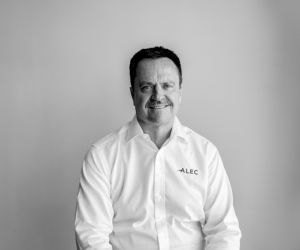 Mr David Galvin was elected Chairman of the Australian Livestock Exporters’ Council in October 2019 and officially commenced his role as chairman in February 2020.

David is the former chair of the Australian Livestock Export Corporation (LiveCorp) and has extensive experience in the northern pastoral industry, land management, infrastructure, and tourism development.

David served as Chief Executive Officer (CEO) of the Torres Strait Regional Authority from 1995 to 2000, CEO of the Indigenous Land Corporation (ILC) from 2001 to 2012, and the Director of Voyages Indigenous Tourism Australia from 2010 to 2012. He is on the Advisory Board of the North Queensland Livestock Recovery Agency (NQLIRA), a non-member Director of the Aboriginal Medical Services Alliance Northern Territory (Chair of the Audit and Risk Committee), an Advisory Board Member of Paga Hill Development Company in Papua New Guinea, Managing Director of Tubarao Investments Pty Ltd, a Board Director of the Red Meat Advisory Council (RMAC) Board and Ex-Officio Board Director of LiveCorp.

David holds a Master of International Development from Deakin University, Bachelor of Arts from the University of Queensland, a Member of Australian Institute of Company Directors, and a Certified CEO. 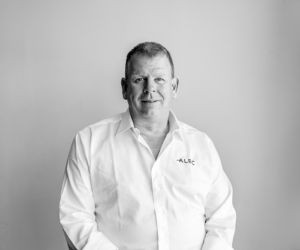 In 2020 SAILS was established after the sale of Landmark International, and Steve as the export manager is responsible for the company’s live export business operations.

Previously Steve worked for Elders for 14 years having started in the company’s feedlot sector managing Charlton feedlot and then overall company feedlot operations, before making a career transition into Elders Live export division and then as senior sales manager in the live export division.

Steve served on the Australian Lot Feeders Association board for seven years, including a term as vice president.

Steve was voted onto the ALEC Board in November 2021 at the AGM. 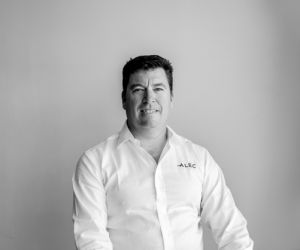 Mr Paul Keenan is the Export Manager for Livestock Shipping Services (LSS) an Australian company based in Perth, Western Australia.

LSS was established in 1998, the company has drawn on the invaluable knowledge and experience of its global partners and has become one of Australia’s leading live export companies.

Mr Keenan has over 20 years’ experience and an in-depth knowledge of the live export trade and understands the needs of LSS’ global customers and how to best achieve optimal outcomes across all markets.

As part of the senior management team at LSS Paul is committed to ensuring the entire supply chain of operations is carried out to guarantee best practice animal welfare outcomes, high quality livestock supply, financial returns for its customers, and compliance with all regulatory requirements.

Paul joined the ALEC Board in January 2022. 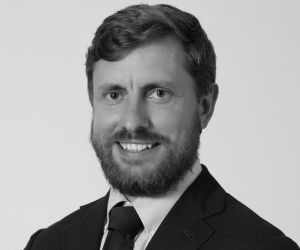 Mr Tom Slaughter is the Chief Executive Officer AUSTREX and was elected to the ALEC Board as a skills-based director in December 2020. 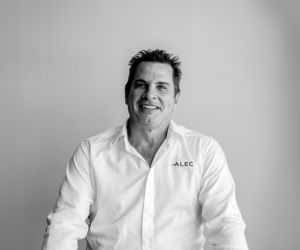 Patrick has 30 years experience across Australian and international markets and all facets of the Northern cattle market as a station owner, exporter and managing director. He was elected to the ALEC Board in November 2022. 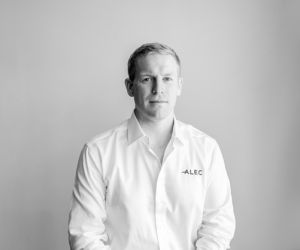 Mr Cunnington holds a Masters of International Business and Bachelor of Commerce (Economics and Finance). 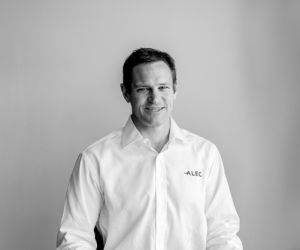 Mr Jim Teasdale is Managing Director of Ausidore Pty Ltd and was elected to the ALEC Board in November 2022.

Jim has experience across the live export supply chain with over 20 years experience spanning stock handling to management. He has extensive experience in finance, marketing and operations management and in exporting niche, high quality Australian products to international markets.

Mr Teasdale holds a Bachelor of Business and is a graduate of the Australian Institute of Company Directors.