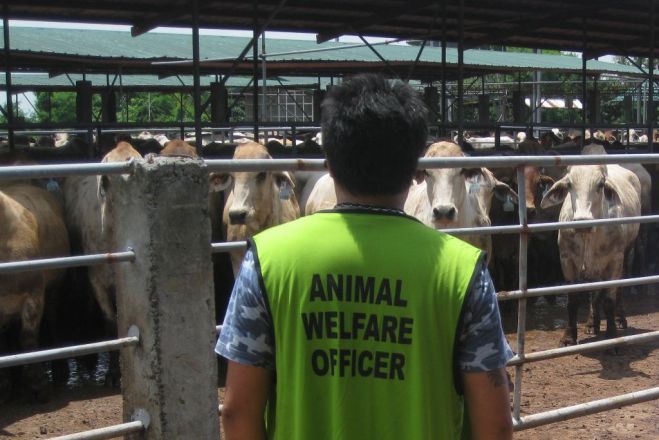 The Australian Livestock Exporters’ Council (ALEC) would like to respond to the article released by the Maritime Executive titled “Cattle Suffering “Appalling” on China Voyage from the recent release of the Independent Observer Report 55 (IO 55).

“First and foremost, we must stress this event is not representative of a normal livestock export voyage. Live exporters have worked hard to implement changes such as reduced stocking rates on vessels, amongst other measures, to ensure the safety and wellbeing of animals in their care. Further, there are comprehensive, enforceable regulatory processes in place to ensure the welfare of livestock.” says Mark Harvey-Sutton ALEC CEO.

As stated in the IO Report the exporter was advised and required to review and amend processes to address the issues identified during that voyage.

“The IO Report is from 14 months ago and there have been many advancements and innovations as part of a process of continual improvement our industry is committed to. There has been some lag in the release of this report from the time of the event. While this late release is disappointing ALEC has worked, and will continue to work, closely with the Department. The Department’s processes in investigating any proposed breaches have been reviewed and there is a system in place which allows for a timelier release of recent IO Reports.” says Mr Harvey-Sutton.

The industry remains committed to the highest standard of animal welfare. Australian exporters are global leaders in the live export trade and continue to provide protein and food security to millions of people across the globe who are unable to access sufficient quantities of safe food themselves.