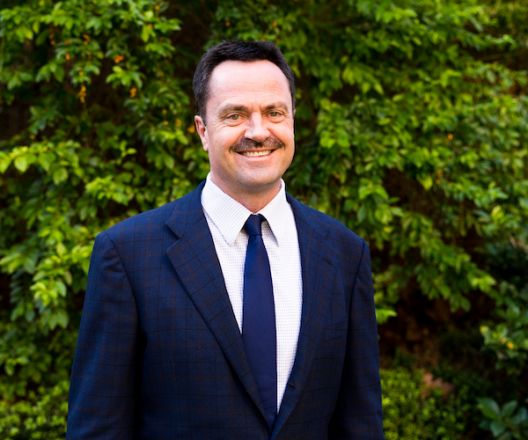 The Australian Livestock Exporters’ Council (ALEC) would like to thank and acknowledge the incredible work of the Hon Simon Crean who chaired his last board meeting in Darwin this week.

Mr Crean was elected Chairman of ALEC in October 2014 and was re-elected for a second term in 2016. Mr Crean served as the Member for Hotham in the Australian Parliament from 1990, retiring at the 2013 election. During this time, Mr Crean was leader of the Australian Labor Party and Federal Leader of the Opposition and held various ministerial portfolios. He served as Minister for Primary Industries and Energy, Minister for Trade and Minister for Regional Australia, Regional Development and Local Government. Prior to joining politics, Mr Crean worked in several trade unions and was President of the Australian Council of Trade Unions (ACTU) from 1985 to 1990.

“My agreement in 2014 to chair the Australian Livestock Exporters’ Council was conditional on the commitment by industry to significant and ongoing improvement in animal welfare practices.” said Mr Crean.

“I believe the industry has made significant progress under the guidance of Simon Crean. It has been an honour to work with Simon and I am confident the trade will continue to prosper under the ALEC new chair Mr David Galvin. We as an industry are committed to Australia’s leadership role and importance in providing a sustainable and ethical global livestock export industry.” says Mark Harvey-Sutton ALEC CEO.

David Galvin is the former chair of the Australian Livestock Export Corporation (LiveCorp) and has extensive experience in the northern pastoral industry, land management, infrastructure and tourism development. Mr Galvin has a deep understanding of the live export industry and the importance of the trade in providing global food security, protein and world leading practice in animal welfare.

Mr Galvin congratulated Simon Crean on his outstanding job as ALEC Chair and acknowledged his achievements. “I look forward to working with the board, ALEC members, industry and government to further build on the tremendous work Simon has achieved during his time as ALEC Chair, he has left a great legacy.” says Mr Galvin ALEC Chair.

“David Galvin comes to ALEC with a wealth of experience and a strong relationship with our members, I look forward to working with David and continuing the great work Simon has done for ALEC over the past five and half years.” says Mr Harvey-Sutton.

To view the current ALEC board members click here