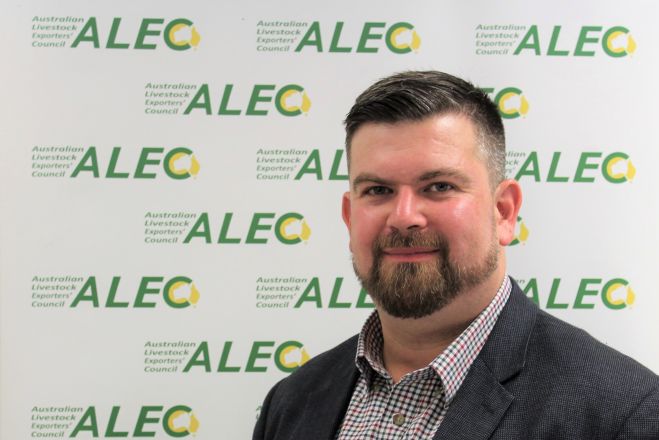 With incumbent CEO Brett Pointing stepping down due to a change in personal circumstances that required him to return to Queensland, ALEC has promoted Mark Harvey-Sutton to the role of CEO. Mr Harvey-Sutton was recruited as ALEC’s manager of policy and regulatory affairs late last year.

Mr Crean said Mr Pointing, who commenced as CEO in October and will finish with ALEC later this month, would leave ALEC with the thanks and best wishes of the industry.

“It is with regret that Brett is leaving and I understand that it is a decision not taken lightly. However, personal circumstances change and we understand and support Brett’s decision,” Mr Crean.

“Brett joined ALEC in what is a challenging time for the industry. He brought a wealth of experience and in his short time as CEO, he was able to make positive changes that will advance the industry.

“One of those positive changes was the appointment of Mark Harvey-Sutton as his deputy at ALEC. The ALEC Board has now determined to appoint Mark as the new CEO, which will allow for a smooth internal transition to take place over the coming weeks.”

Mr Crean revealed that Mr Harvey-Sutton was shortlisted to fill the ALEC CEO vacancy in 2016 and since that time he has been general manager of rural affairs at the National Farmers’ Federation. He has previously served as acting CEO for the Sheepmeat Council of Australia (now Sheep Producers Australia) and also previously worked for the Cattle Council of Australia as a policy director.

Mr Harvey-Sutton has a Bachelor of Laws from James Cook University and was admitted as a lawyer in the ACT Supreme Court in 2010.

Beyond his experience with the NFF, Sheepmeat Council and Cattle Council, Mr Harvey-Sutton has also worked in rural, regional and agricultural roles with the Commonwealth Government, including for the Department of Agriculture.