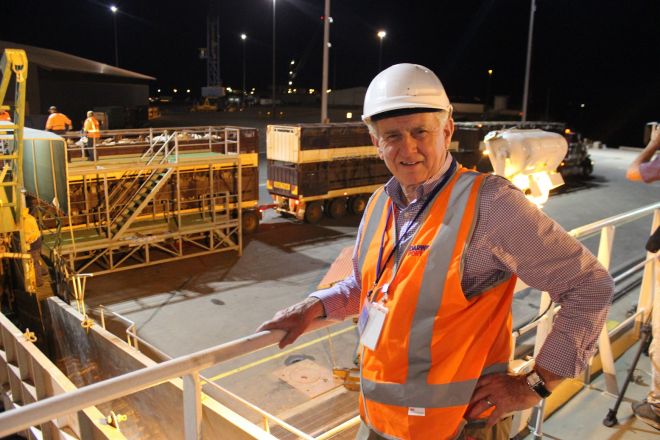 My agreement in 2014 to chair the Australian Livestock Exporters’ Council was conditional on the commitment by industry to significant and ongoing improvement in animal welfare practices.

The Awassi Express incident in 2017 was shocking and inexcusable. Without a doubt, it did set the industry back.

But the incident and the footage arising from it has not deterred us from our commitment to continuous improvement. In fact, it hastened our determination.

We have nothing to hide, and we embrace greater transparency. We welcome independent assessment of those improved animal welfare practices.

Animals Australia has not refuted the allegations, despite going on the public record last year denying payment for any footage.

Let’s be clear; if activists offer to pay for footage, they create a market in animal cruelty.

We welcome Minister Littleproud’s announcement that a federal investigation will take place and look forward to the outcomes because there are significant questions need to be answered. If Animals Australia is complicit, it must be held accountable to government and its many benefactors.

After months of having our industry’s reputation criticised – including calls by The Weekly Times to end the live sheep trade – we make no apologies for continuing to defend the trade’s integrity and to reaffirm the genuine care we have for the animals in our supply chains.

We will not waver in our commitment to Australia’s ongoing leadership role in a sustainable, ethical global livestock export industry.

(This commentary was written for The Weekly Times and published in print and online on January 23, 2019)