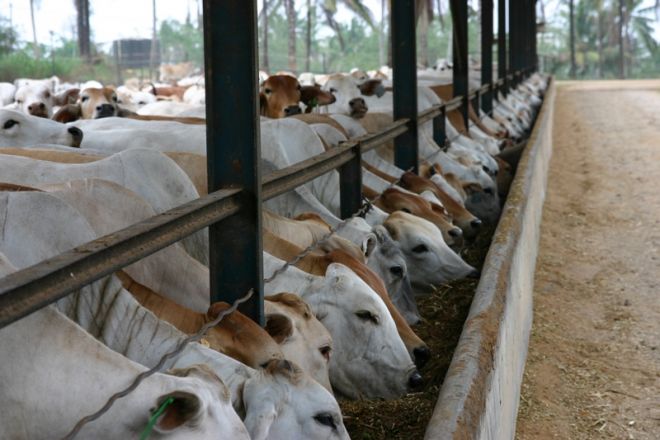 The Australian Livestock Exporters’ Councils (ALEC) comments regarding the latest Cost Recovery Implementation Statement (CRIS) have been made to highlight the very significant increases in regulatory costs that are currently forecast by the Department of Agriculture, Water and the Environment (DAWE).

“Exporters and other members of the supply chain are rightly concerned about the impacts these costs would have on their businesses. Our public statements since the documents release have been consistent with this.

“ALEC has sought clarity from DAWE to identify the cost savings and regulatory reform and justification behind the significant cost increases incurred already and the forecast further increases.” Mark Harvey-Sutton ALEC CEO.

At this point, ALEC can only identify the Congestion Busting Freeze on Exports and Charges, which is applicable to all export industries, and replacing the Independent Observer Program with technology as cost saving measures which we commend and support.

The CRIS document was not presented to ALEC before its public release, for consultations or discussions, and ALEC has since had the opportunity to discuss with Minister Littleproud.

It has been agreed that DAWE will need to justify its costs and seek efficiency; industry equally will have the opportunity to prepare a proposal outlining where efficiencies may lie.

“At no point has ALEC criticised Minister Littleproud, with any reference to the Minister being to present him with an alternative proposal on regulatory reform.

“ALEC remains ready and willing to be part of any regulatory reform process that cuts red tape for what is nearly an annual $2 billion industry, employing 13,000 full-time people in rural Australia and providing food security to millions across the world, particularly our nearest neighbour and friend Indonesia.

“COVID-19 has changed the way agriculture operates and there have been very substantial support systems implemented by the government which have been funded by the Australian taxpayer. We applaud these initiatives.

“The $2 billion live export industry has not asked for, or received, any special assistance subsidies from the taxpayer during COVID-19, and the industry has remained active throughout, supporting Australian producers and the regional economy. We are immensely proud of this fact.” Mark Harvey-Sutton ALEC CEO.