Investing in people, our most important asset

Byron O’Keefe’s significant contribution to improving animal welfare across livestock export supply chains in South East Asia and the Middle East made him a worthy winner of the 2016 ALEC Young Achiever of the Year Award.

Supply chain participants have been trained in animal welfare since 2011

Investing in people, our most important asset

BYRON O’Keefe got his first taste for the livestock export industry in 2003, working for Consolidated Pastoral Company at Argyle Downs in Western Australia, which involved protocoling cattle for shipment to Indonesia.

This was followed by further livestock work on agricultural properties throughout Australia and a twelve-month period as a stock agent in his native Victoria.

After completing a Bachelor of Business (Agribusiness) at Marcus Oldham College, Mr O’Keefe commenced in a consulting role with in the Livestock Export Program – a joint program between Meat & Livestock Australia (MLA) and LiveCorp.

During his time with the LEP, Mr O’Keefe worked across South East Asia, the Middle East and Russia, undertaking risk analysis and providing in-market technical support and training programs.

Mr O’Keefe has also undertaken work as a regional supply chain manager in the Middle East North Africa (MENA) region, assisting stakeholders around ESCAS compliance, in-market support, training and relationship building. During this time he also developed a MENA Regional Animal Welfare Improvement Program, to underpin exporter efforts in the supply chain to meet OIE and ESCAS standards. He has won the praise of his peers for his ability to work with colleagues and customers across different markets, as well as his proven personal and professional skills which help overcome commercial, cultural and language barriers. 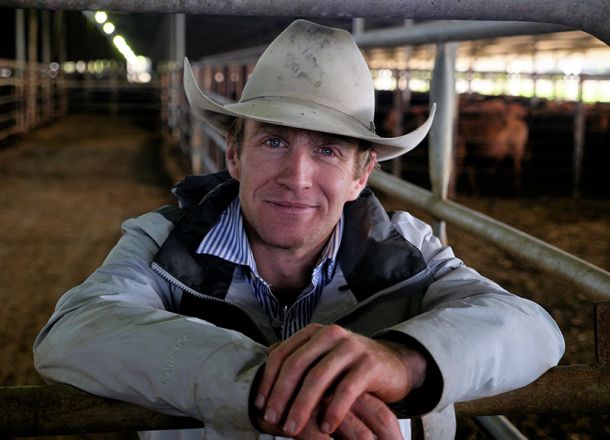 of Australian cattle in Indonesia are now stunned pre-slaughter, up from less than 10% in 2011